I am freshly returned from Ukraine suffering the worst case of jetlag I have ever had. Needless to say, I am a moderately functional human only by the grace of Black Blood of the Earth. Speaking of which, you’ve still got one more week of production left in this window before American Thanksgiving.  After that, we move into HOLIDAY MADNESS.

That said, my brain isn’t working enough to expound upon all I saw in the last weekend. I’m still thinking about it all and the primary things I keep thinking are “That wasn’t nearly enough time there” and “I wish I spoke Ukrainian”.

In the meantime, here’s a few teaser pictures for a future post. The Chernobyl Sarcophagus – on Nov 12th, they began rolling they new containment over it. This is one of the last views of it we’ll ever have. Comrade Lenin & Commodore Funranium – Statue in the town of Chernobyl. 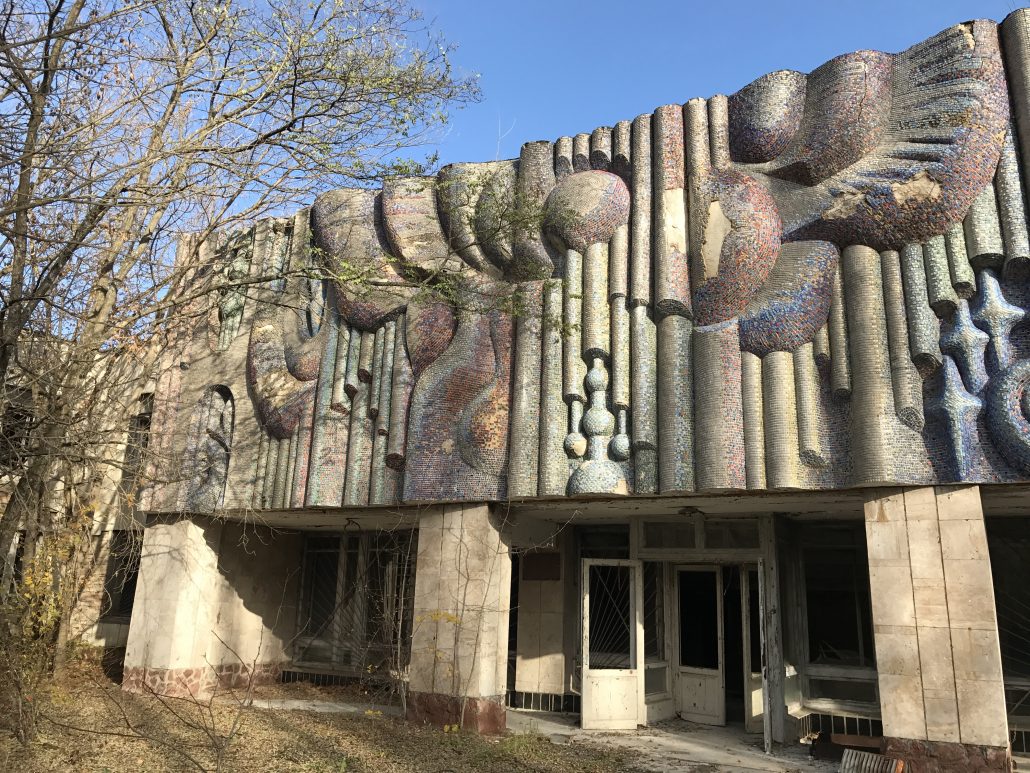 Pripyat Music School – perhaps it’s the Palace of Musics. Soviet Union sure did have a lot of places referred to as “palaces”. Rodina Mat Monument- I’m not sure this photo does justice to how large this statue is. Below her feet is the four story Great Patriotic War Museum of Ukraine. Big.

Phil’s Trip To Nowhere: A Mileage Run Tale THE BIG SHILL: Things You Can Buy Which I Don’t Sell
Scroll to top